Everyone get your tissues ready because P.S. I Love You is getting a sequel.

Now before you start trying to plan ahead for your next night at the movie theater, this is not a movie sequel.

So many of us didn’t realize at first (ahem, ahem, me) that before this was ever film it was a best-selling book by Cecelia Ahern back in 2004. 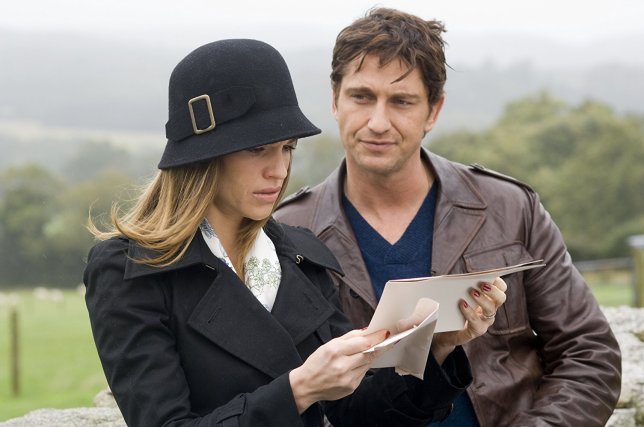 For those of you that just skipped right to the movie (again, me) will remember vividly the love story between Holly and Gerry (played by two beautiful people, Hilary Swank and Gerard Butler). Gerry dies of a brain tumor but has left behind 10 letters for his wife to read.

I have no idea how you might sequel this book, but apparently the brilliant Cecelia Ahern does because she wrote it.

It’s called Postscript and is set to be ready for you to hold in your hands this Fall, 2019.

I’ve written the sequel to PS I LOVE YOU – titled POSTSCRIPT.

POSTSCRIPT will be published September 19th in the UK & Ireland. I hope you’ll welcome back Holly… & Gerry…& that reading it will be as emotional for you as it was for me. 💙#Postscript pic.twitter.com/ldAqLfFpmv

Even though I didn’t read the original book, this time I will definitely be participating. And hopefully, with any luck, we’ll get to see this one on the big screen, too.

This Is Luhu, The World’s Saddest Cat 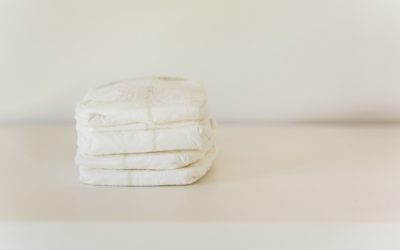 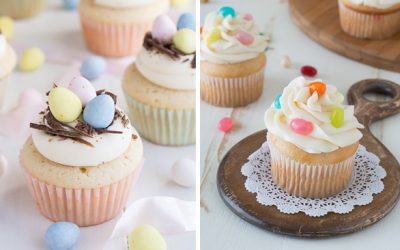 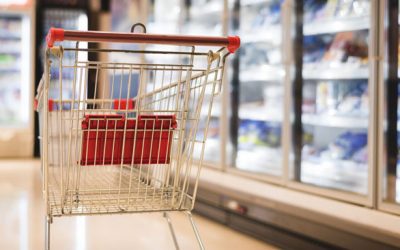 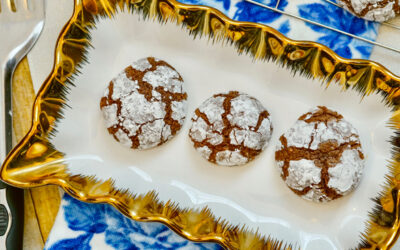 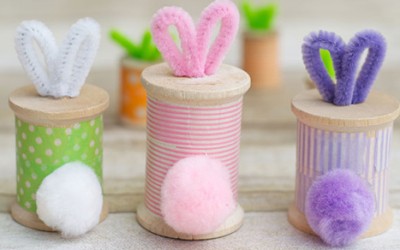 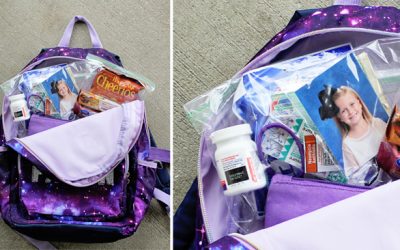