Contrary to popular belief, when birds eat uncooked rice, it does not expand in their stomachs causing them harm. In fact, many birds eat rice in the wild (particularly in Asia).

The white wedding dress did not come into fashion until 1840, when Queen Victoria made the surprising decision to wear a white gown for her wedding to Prince Albert of Saxe. Before long, a white wedding dress came to represent glamour and high social standing. Few women could afford to buy a new dress in such an impractical color that could only be worn once.

Engagement and wedding rings are worn on the fourth finger of the left hand because it was once believed that this finger had a vein that led directly to the heart. This belief was picked up by the Greeks when they conquered Egypt under Alexander the Great. The Greeks passed it on to the Romans, who called it the vena amoris, which is Latin for “vein of love.” Although modern anatomy has proven that this is not, in fact, true, the tradition lives on.

Most proposals happen in December, particularly on or around Christmas Day and New Year’s Eve. According to Condé Nast Bridal Media, about 15 percent of engagements take place in December. In addition to being a romantic time of year, some people are trying to meet a self-imposed deadline or ultimatum from their intended to get engaged by the end of the year. 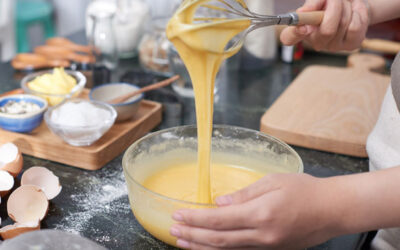 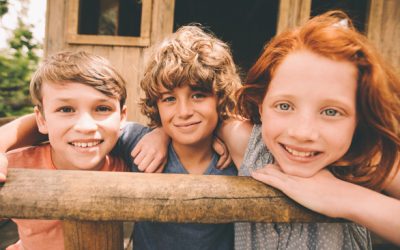 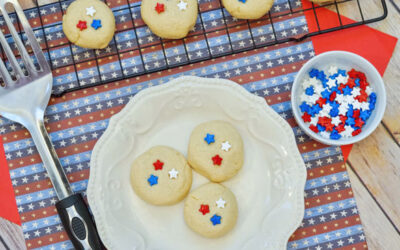 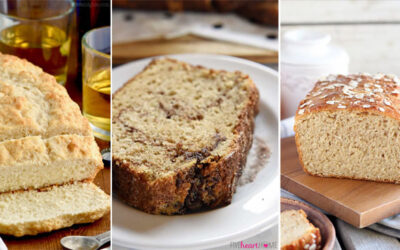 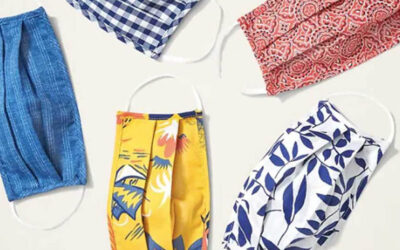