I wish the internet had been a thing when I brought my newborn daughter home from the hospital back in 1984. I would have been all about learning these (really cool) things science could have explained to me about tiny humans.

Unfortunately internet magic hadn’t yet reached Ft. Knox, Kentucky and computers were still the size of Ford trucks, so I did the best I could. I dressed her in cute clothes, made her eat food she hated so she wouldn’t starve, took her to the doctor every time she threw up, and pretty much stayed awake for five straight years until I was certain she could breathe without me reminding her to. #ExcellanceInParenting

You’re so lucky, Mom of the internet age! 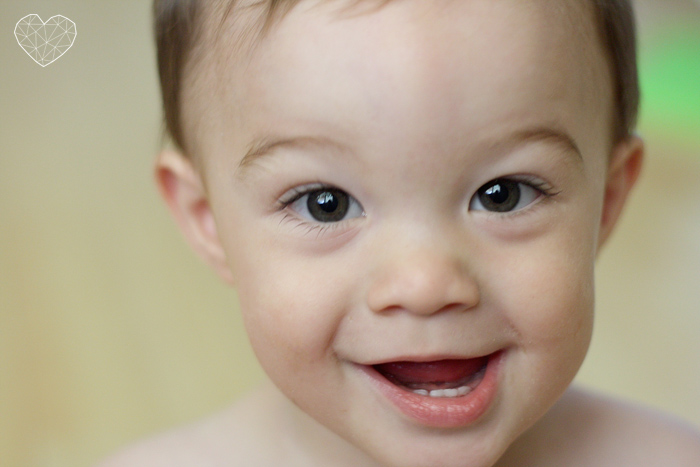 Things Science Knows About Your Kid

So, in your experience of having kids do these things ring true? I’d love to hear your thoughts – unless you’re an internet meanie mom. In that case you should write all your thoughts on college-ruled paper, pop it in an envelope, and mail it to IMM Corporate HQ where a team of robots works round the clock to read each one carefully.

You deserve to (and truly can) thrive as a mama. The Organic Parenting e-course is unconventional, deep, personal, spiritual and powerfully effective. 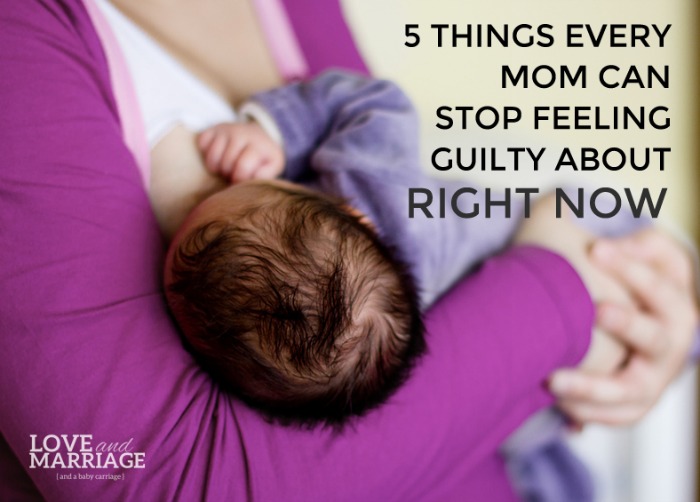 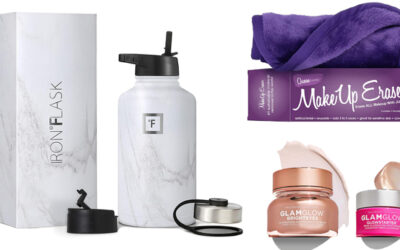 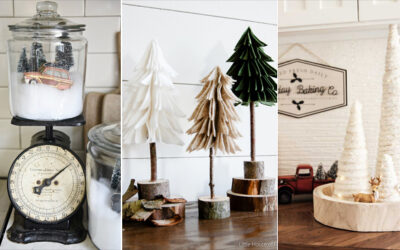 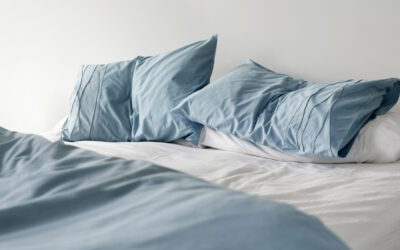 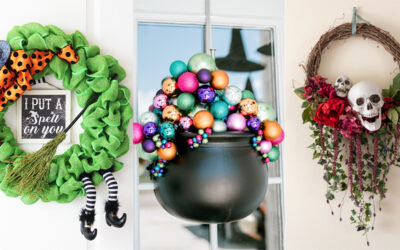 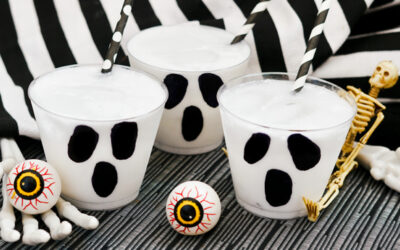