I protect my kids from every reasonable thing I can. I make them wash their hands and get them their flu shots so as to try and safeguard them from influenza. (Read Coronovirus: Everything Parents Need to Know Right Now.) I make them wear sunscreen when they play in the sun. But the thing that’s most dangerous of almost all the things in their lives that could hurt them is technology. 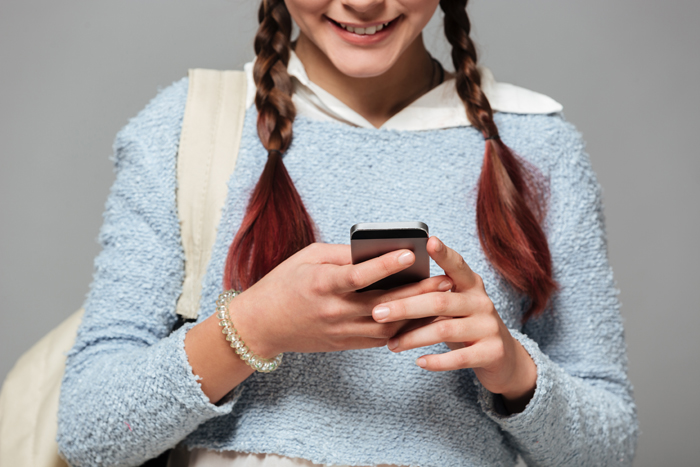 Why My Kids Get Zero Privacy On Their Devices

I believe in freedom in every way, shape, and form. Everyone should have a right to their own beliefs, to feel safe, to express themselves, and to enjoy their right to privacy.

Unless they live under my roof and are among the two humans I birthed who have an iPad. In that case, they should give up any hope of privacy. I own it, I own the WiFi, I own the Apple account.

As a parent, it’s my job to teach them how to use technology responsibly. It’s also my absolute duty to monitor everything they do, to model responsible device behaviors, and to snatch up their devices when I need to.

Logins are not private property.

I know every username (because I set them up) and every password (because I created them). However, once they are old enough to set them up by themselves, I’ll STILL have those pieces of information.

I love them. I don’t get anything extra in my imaginary Momma paycheck if they love everything I do. I’m not running for homecoming queen.

Some monsters hide in plain sight while others are harder to see.

My kiddos love to play games on their iPads, and in moderation, that’s okay with me. But I’m well aware that if I don’t stay on top of it, they could be in real danger. All kinds of danger.

The threat of being cyber-bullied OR perhaps becoming a bully.

Cyberbullying kids is real and it’s costing the lives of our kids far too often. Students who experienced bullying or cyberbullying are nearly 2 times more likely to attempt suicide (Hinduja & Patchin, 2018)

At their age, my children are not allowed to play a game that allows them to interact with people they do not know. For example, I have allowed them to play a game with their cousin who lives in a different town. Even then, I make sure they are behaving appropriately and no “unknown” person has snuck in.

Trusting them to police themselves is like trusting a monkey not to throw its poop. I can train them to the best of my ability, but they’re probably going still to throw poop once in a while if they think I’m not looking.

I also have a responsibility to other parents that my own kids aren’t saying or doing anything hurtful. I brag about how good they are, but that doesn’t mean they have halos over their cute heads.

While a kid may know better than to put their address online, what they don’t know there is still a threat. Criminals online are all kinds of smart. They can piece together a username here, a birthdate there, and the next thing you know they can find your address. Look for your own address on Google Street View.

Let’s say no one ever shows up at your house with bad intent. Cool. May never happen. What’s far more likely is that they take your child’s information and use it to open all sorts of accounts in their names.

I have filters and blocks and locks on the devices my kids use. Imagine my surprise when I saw my son had left  YouTube Kids and somehow gotten himself to YouTube. Thankfully, because as I said, he has no privacy, I saw it right away and took the device out of his hands.

Had I not, I don’t know what he may have seen.

And by the way, don’t let YouTube Kids trick you into feeling secure. I’ve seen plenty of commercials there that are in no way okay for kids to watch. Don’t even get me started on how aggressively they market to children.

When they have a little hissy because I say no, that’s a sign that I need to dial back their technology use even more.

If they say to me “hang on a minute because I’m in the middle of a game,” they’ve just lost the privilege to play that game until I decide otherwise.

No text. No email. No social media.

Again, my kids are too young for any of those things. Right now I’m lucky so far as that is concerned. But, if I don’t teach them that Momma is always going to be looking over their shoulders, they may not follow the rules at the point they are allowed to have those things. (Nowhere near that point yet.)

Boy oh boy, do I fall short of getting all this right.

I mess up all the time. I struggle with the changing world, and of my kids’ place in it. I can all but guarantee that you probably have it more figured out than I do. But, I’m trying. I’m really trying. That’s all I can do. 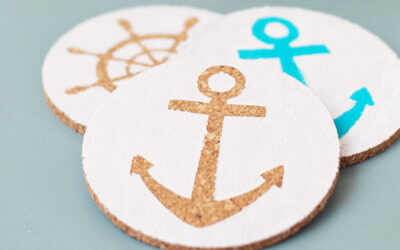 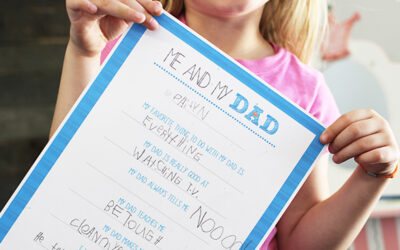