“It’s scarier than initially thought.” That’s what Dr. Anne Schuchat, CDC principal deputy director, said to reporters during a White House briefing recently. If you’re like most parents, you’re probably pretty terrified and wondering what exactly the Zika virus can do and how you can protect your children.

In this post I’m going to share with you the facts about Zika, what it is and what it isn’t. I’ll also let you know what you can do to be sure you and your family are protected. 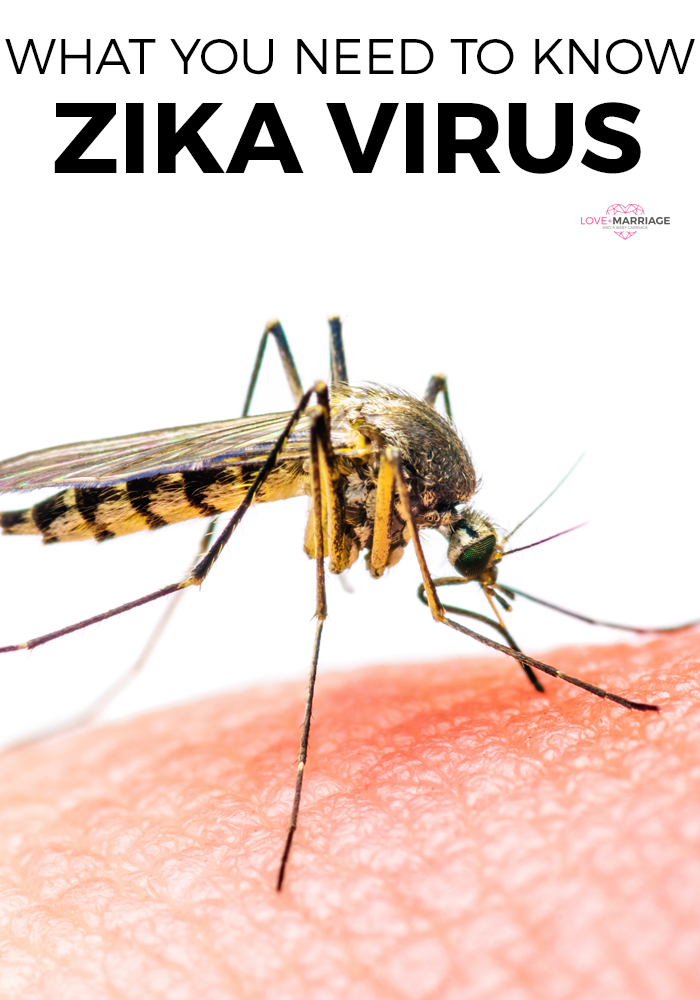 How is the Zika virus transmitted?

The Zika virus is a mosquito-borne disease. There is evidence that it is spread to humans through the bite of an infected mosquito. The Aedes aegypti mosquito — the species that carries Zika — “can bite four or five people in the course of one blood meal, meaning it can spread disease quickly.” – CDC Director Dr. Tom Frieden (source)

Zika virus can be passed from a woman to her fetus during pregnancy or around the time of birth.

There have also been reports of the disease being transmitted sexually through the semen of an infected male and through blood transfusions. It’s for this reason that the CDC is warning it’s not enough to only protect women. Men must be vigilant as well. As of this writing researchers have no idea how long the Zika virus can remain in sperm.

The virus can also be found in breast milk, saliva, and urine samples. (source) Zika lasts in the blood only about 10 days.

The Aedes aegypti mosquito has white markings on its legs and a marking in the form of a lyre on the upper surface of the thorax.

What are the symptoms of the Zika virus?

According to the CDC, most people infected with Zika virus won’t even know they have the disease because they won’t have symptoms. The most common symptoms of Zika are fever, rash, joint pain, or conjunctivitis (red eyes). Other common symptoms include muscle pain and headache. The incubation period (the time from exposure to symptoms) for Zika virus disease is not known, but is likely to be a few days to a week. – CDC

What happens when a person contracts the Zika virus?

As you’ve likely seen on the news, the Zika virus causes microcephaly –  a medical condition in which the brain does not develop properly resulting in a smaller than normal head.

It can also cause premature birth, eye problems and other neurological conditions in babies born to mothers who were infected while pregnant. (Not just in the first trimester, as first reported.)

Once you’ve been infected with the Zika virus you are likely to develop an immunity as it pertains to future infections. Symptoms usually resolve within a few days to one week.

The CDC does not yet know the long-term health outcomes for infants and children with Zika virus infection.

How do you protect yourself & your family from the Zika virus?

There is no vaccine to protect against the Zika virus.

You should protect your family by protecting against mosquito bites. 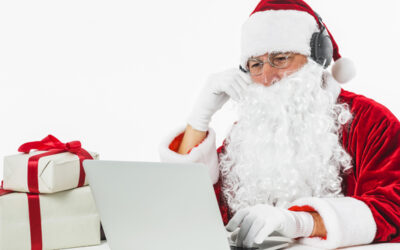 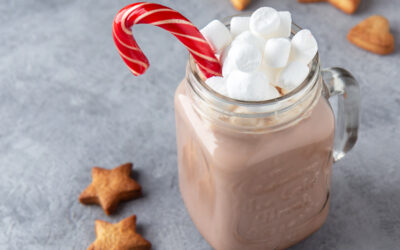 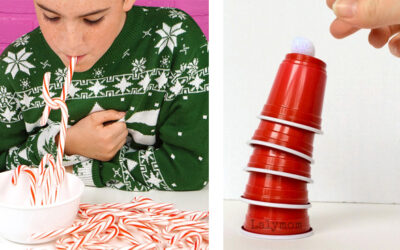 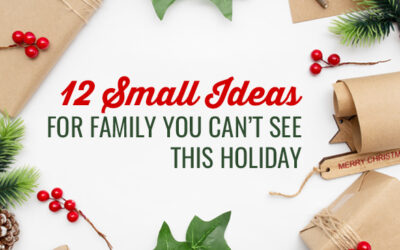 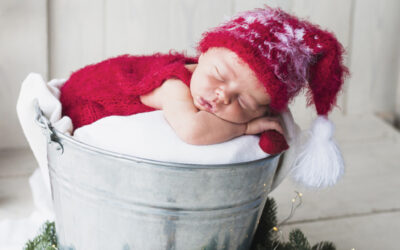 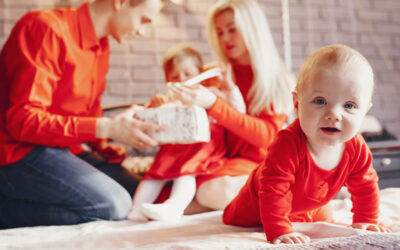