Mark your calendars! Get your planners out and grab a big red magic marker because Disney has finally announced when exactly Frozen 2 will hit theaters.

Disney Animation announced on Twitter Tuesday that the highly anticipated sequel will hit theaters on November 27, 2019. Yes, we have a while to go.

If that is too long to wait to get your next Frozen fix, don’t worry, it’s hitting the stage this year! The pre-Broadway show will be in Denver, CO this fall and it will officially hit the Broadway stage Spring 2018. We saw a Disney on Ice show that was incredible, I can only imagine how magical it will be on Broadway. 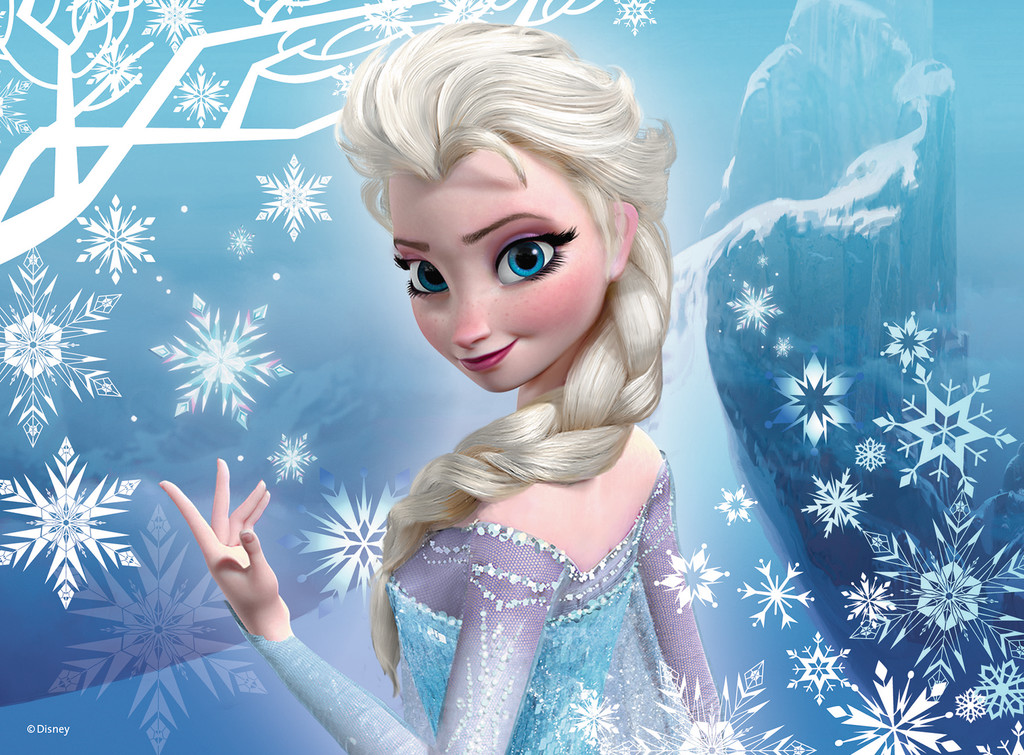 From the press release:

This Broadway-bound Frozen, a full-length stage work told in two acts, is the first and only incarnation of the tale that expands upon and deepens its indelible plot and themes through new songs and story material from the film’s creators.

I don’t know about you, but I can’t get enough Frozen and can’t wait for these new exciting shows. 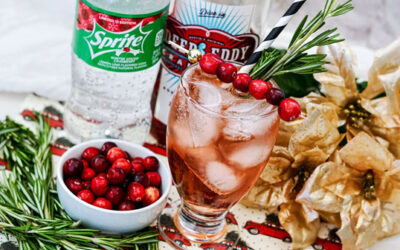 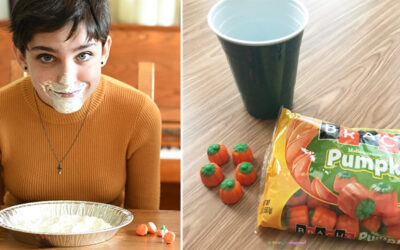 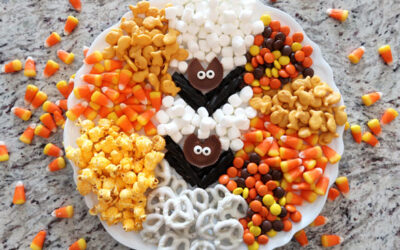 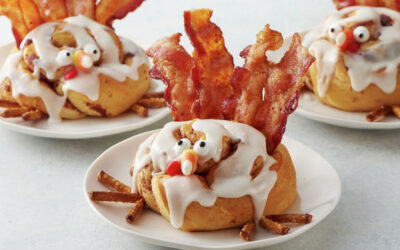