Share
Pin
Tweet
0 Shares
Last night in the cold food aisle of the grocery store, I stopped for canned pizza crust and decided to grab some cinnamon rolls since we go through them so fast. I reached for the regular Pillsbury brand I always buy, and noticed there was a close out sale on the Disney brand of cinnamon rolls and they were only $1.07. I didn’t realize that Disney made food products, obviously they hadn’t done well since they were now on close out. I put them in the cart and went to head out. Half way to the line I realized I forgot pepperoni for the pizza and went back to get a bag. This is what I saw: 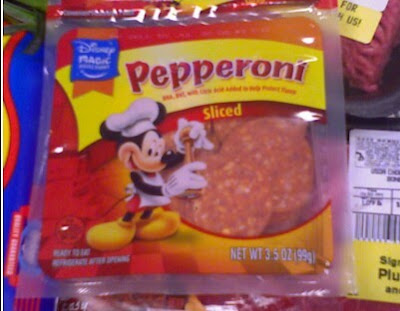 Yes, that is Mickey pepperoni. They also had Mickey Canadian bacon. How does Disney have anything to do with carved pizza meats? I guess I understood the cinnamon rolls, I mean, they’re sweet, it makes sense. But pepperoni? Someones going to need to explain to me just how the appeal of Mickey mouse on the front of apparently any kind of food, entices someone to buy it? Put Mickey’s face on children’s cereal, or a candy bar, or ice cream – not pepperoni. And yes, I bought it, it was cheap (close-out sale!) and cheap is what matters. 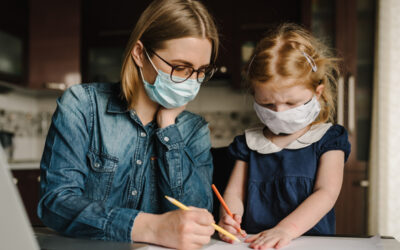 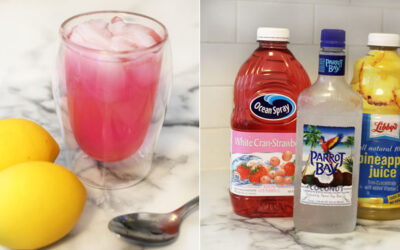 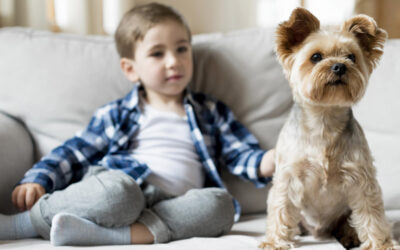 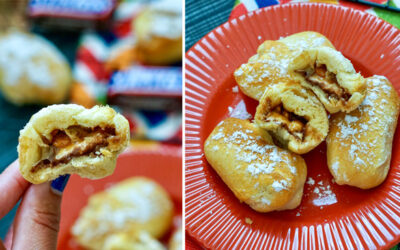 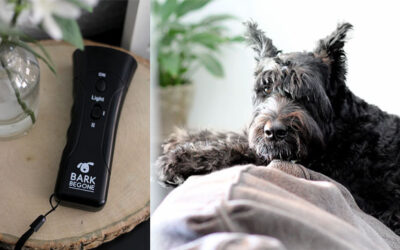