How your kids can learn to drive safely, without ever having to actually get behind the wheel. Most young drivers are not prepared for the task, here is how they can get ready. 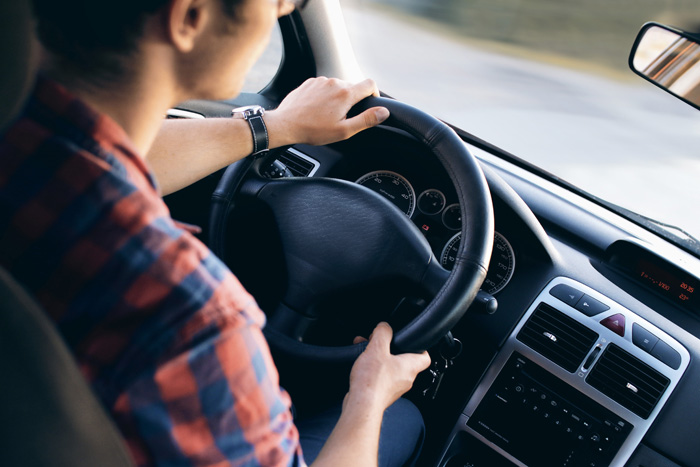 On December 8th, 2013 I lost a dear friend. He was killed by a distracted driver while riding his bike in the bike lane on a sunny day in Calabasas, California. I miss him all the time.

Every day at least nine Americans die and 100 are injured in distracted driving crashes. And teens have been the largest age group that reported being distracted while driving.

Driver distraction is reported to be responsible for more than 58% of teen crashes.

It goes without saying, but I’ll go ahead and say it anyway, that each one of these crashes is preventable. 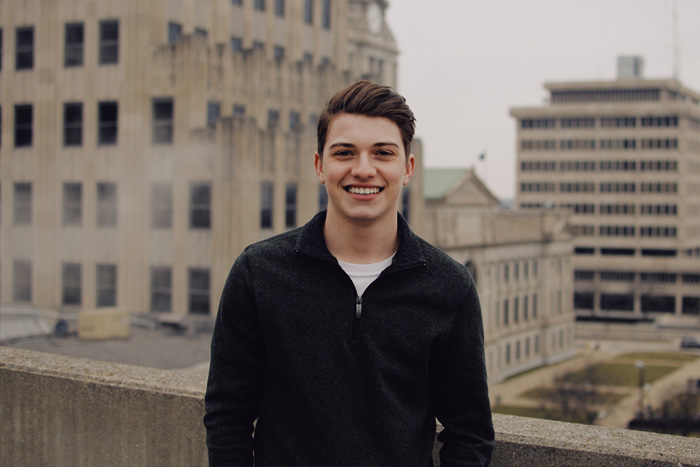 On December 3rd, 2016 my wife and I became parents of beautiful, twin boys. The following few months were a bit of a blur, but fast forward to today and they are two toddler tornadoes sweeping through the same house (ours) every single day (and yes, we always rebuild :).

Time is flying like the toys through our house as we are already looking at preschools. In the blink of an eye these two boys will need to learn to drive.

As you all know, everything changes when you become a parent. Everything. One thing that I knew for sure once I became a father was that I wanted to do work that made a real difference once I stepped back into the work world again. 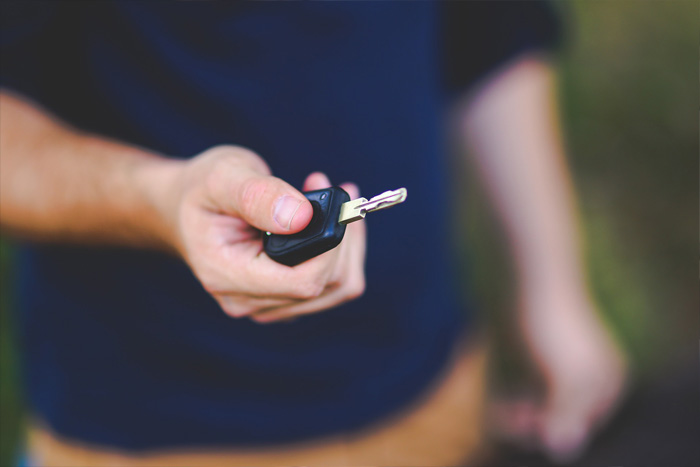 Learn To Drive With Driving Essentials

When I interviewed with Bob Davis at Virtual Driver Interactive (VDI) about a job doing marketing and business development for their new product, Driving Essentials, I knew I was in the right place.

Bob started VDI in 2004 after nearly hitting an obstacle in the road. He realized in that moment that video game technology could be used for something far more important than entertainment –- it could teach teens the critical skills and judgment needed to stay safe on the road.

Right away, Bob began developing the technology to teach thousands of people how to drive in dangerous situations without actually being in danger, and he has been offering that technology to others for more than a decade now. 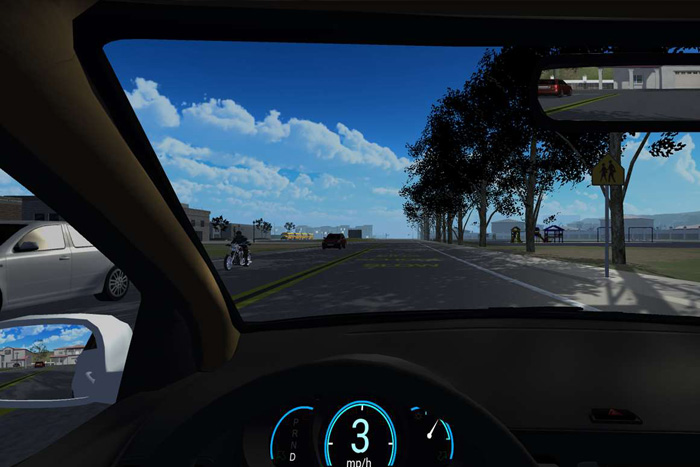 Our new product, Driving Essentials , is an interactive and engaging driver training simulation made specifically for Xbox that teaches new, teenage drivers how to deal with hazardous conditions without actually being in danger.

The vast majority of all serious teen crashes are due to critical mistakes: – lack of judgment, lack of experience, and distracted driving.

In the best case, teens are inexperienced and poor drivers – worst case they are also distracted at the same time.

Driving Essentials tackles these issues (over a 10- lesson course) to change behavior and rapidly foster better judgment. First responders, pilots, and surgeons use simulators to improve their skills- now teenagers can, too.

Driving Essentials is available in the Microsoft Store. Go download it now and share it with your communities.

It will save lives.