Share
Pin
Tweet
0 Shares
Saturday was our very first wedding anniversary, and the first anniversary we have ever celebrated. We started dating in April 2004 but never had an official calendar day that we made it official. Plus we sort of thought the word anniversary was reserved for marriages.
We waited until the very last minute to decide on our plans but ended up staying at a nice room in Kansas City at the plaza. We had an amazing dinner at the Cheesecake Factory and ate a fabulous dessert that we couldn’t even eat half of.
I must admit that when I was standing in the closet picking an outfit that I looked up and spotted my wedding dress and just had to try it on. I figure that I will do this once a year on our anniversary and, with the exception of pregnancy, plan to diet if it ever gets to the point where I can’t zip it. Is that totally ridiculous to expect to be able to fit into that dress forever? I can at least plan on it fitting for the next few, can’t I? 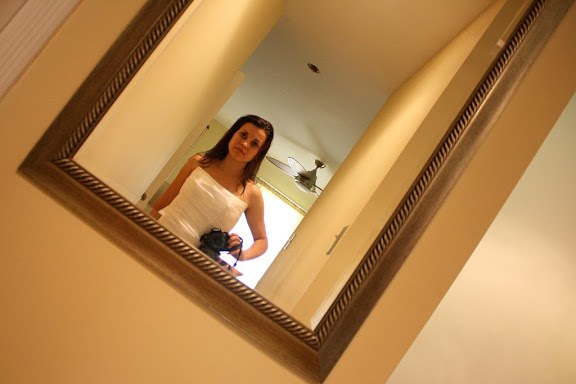 So that may have sounded a bit more vein than I had planned but my size really hasn’t fluctuated much since I was 19 and I just don’t want the excuse of marriage to start gaining weight. Has anyone else tried on their dress each year? 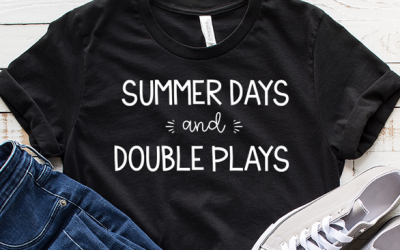 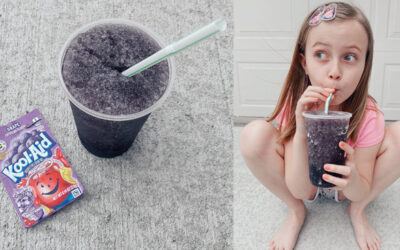 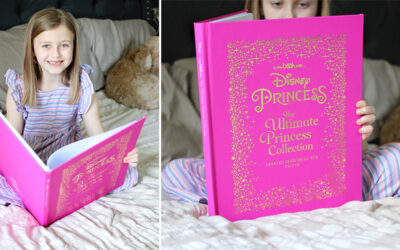 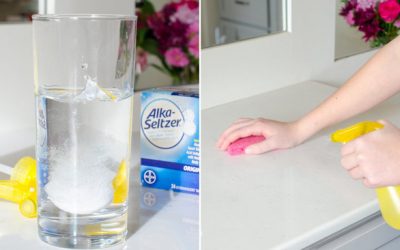