In a new study just published from The South Harmon Institute of Technology, data shows fathers that actually participate in parenting duties have 800% more sex than hands-off fathers.

This ground-breaking study followed 1,200 mothers with children ranging in ages from one to seven. The shocking results found that the younger the children, the more help they needed. 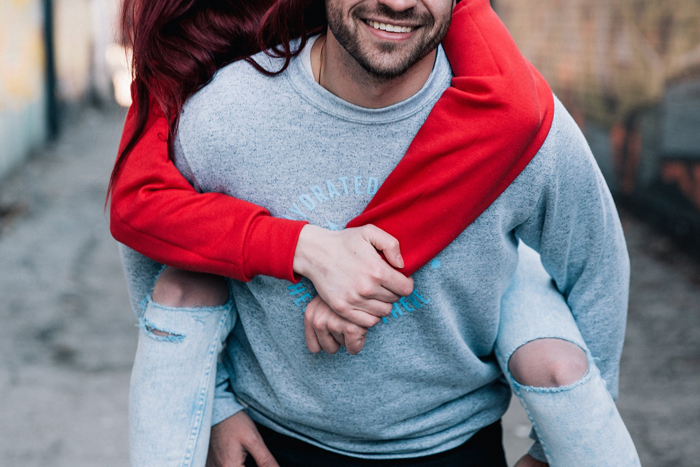 The participants were measured by scoring their husbands at the end of the day in categories like: Number of Times Kids Said ‘Dad’ Before He Answered, Volume of Grunts, and Time Spent In The Bathroom.

Professor Steven Obvious says the study showed that when mothers aren’t desperately exhausted at the end of the day, they are more apt to engage in sexual activities with their partner.

The results were ground-breaking. 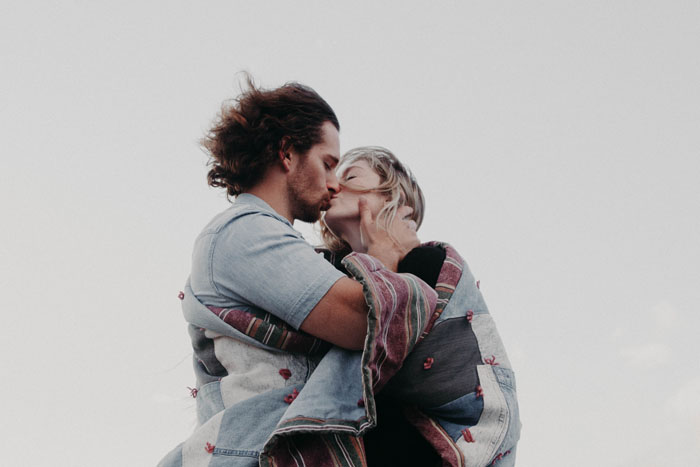 “We found that when men take part in their duties as a parent in such activities as feeding, bathing and helping them put on their pants, the mother feels less stressed. Thus, the mother has the ability to consider going to bed and doing something other than sleeping.”

One husband responded to the study saying he didn’t “buy it”, but he was willing to give it a try. When we asked the wife how she felt about the results of The World’s Most Obvious Study, her simple response was: Duh.

FYI: This study is not real, but it should be.

Bonus Read: Husbands, If You Want More Sex, Here’s How To Get It