Are teenagers that date doing themselves a disservice? A new study just came out saying they could be.

Like most of us, I dated in High School. I had a couple boyfriends over the years and a date here or there in between. There were people that seemed almost married by their Sophomore year; doing everything together, never being seen without the other, and even sleeping over.

Then, on the other hand, you had some that went all four years of High School without so much as a date to the dance. 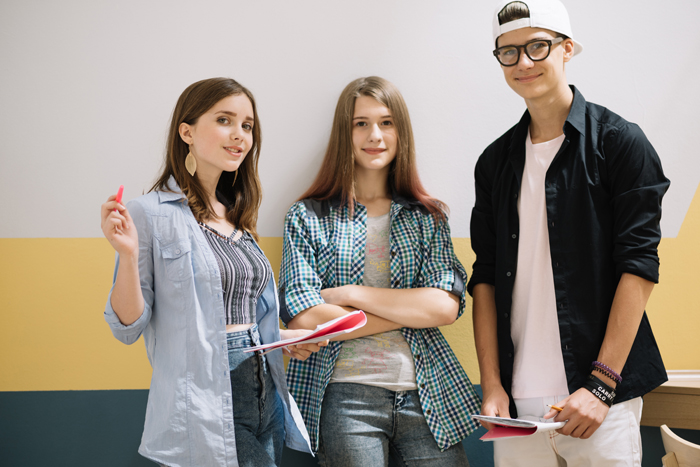 One professor from Georgia, Brooke Douglas, was wondering: Are those single teenagers maladjusted and socially awkward? Are they missing a critical part of growing up?

The answer, she found, was actually the exact opposite.

After analyzing the data of adolescents that had been followed from 6th – 12th grade, she found two main points.

This meant they definitely did not become socially awkward by not dating.

2. Students who didn’t date were less likely to be depressed.

They key messages that the researchers want to share here is that it is not only OK for kids to not date romantically in Middle and High School, but that it may be good for them.

It shouldn’t be concerning to a parent if a child chooses not to date, and it could even be argued that it should be encouraged.

This is just one more reminder to let kids be themselves and let them follow their own path.

What do you think?

12 Texts To Send Your Teenager To Boost Your Relationship

How Teens Can Learn To Drive Without Getting Behind The Wheel

17 Ways To Have A Magical Christmas When You’re Broke

This Pharmacists Hack for Getting Kids To Take Medicine Is Magic!

To All The Friends That Love My Kids

12 Texts To Send Your Teenagers That Boost Your Relationship 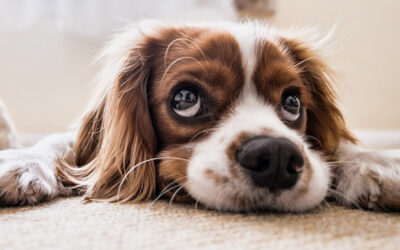 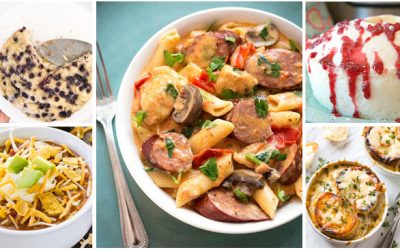 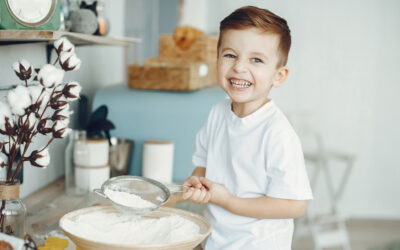