Home Alone tops the list as one of the best Christmas movies ever. It’s a classic we watch every year and we just love it.

As a kid, it’s crazy and funny and makes you wonder how you’d handle things if you were Kevin.

When you grow up and become a parent though, you realize just how terrible the McCallisters really were. (This is a pretty interesting theory on what the movie should have been.) Here are eight reasons the McCallisters are the worst parents ever. 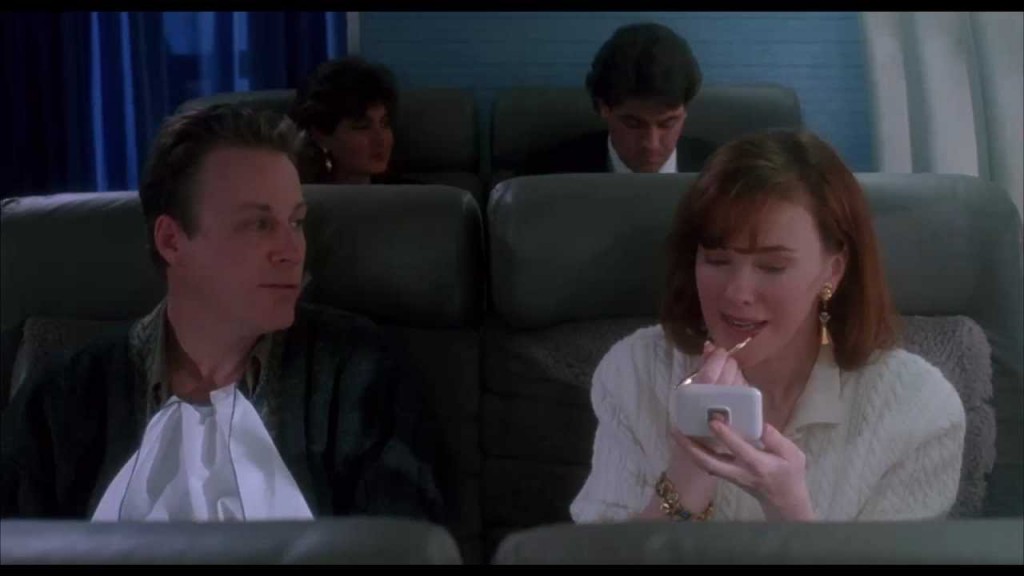 8 Reasons The McCallisters Are The Worst Parents Ever

WHY WAS HE EVEN IN TROUBLE?

So, Kevin was grumpy. I would be grumpy, too! Mom & Dad packed the house with some of the worst freeloading relatives in the entire universe and they all seem to have a problem with Kevin. To make it worse, he was HANGRY. All he wanted was a piece of cheese pizza and his family ate all of it. (Buzz tells him if he wants a piece, someone is going to have to “barf it up”.)

“Kevin, I’m going to feed you to my tarantula.” – Buzz McCallister

“Kevin, you are such a disease!” – Jeff McCallister

“Look what you did, you little jerk.” – Uncle Frank McCallister. You know what, Frank? I dislike you way more than the bad guys in this movie.

Kevin is still asleep when everyone leaves, which means they not only didn’t see him get in the van, they didn’t see him all morning long. Mom & dad didn’t wake him up, make sure he was dressed, had his bag, used the restroom before he left… nothing! When’s the last time you let your kid get ready for a trip all by themselves? Never, right?

Ok so mom and dad didn’t realize he wasn’t in the car leaving the house. But what about at the airport? You didn’t help him through security? Walk him to his seat? You weren’t sitting next to him? They didn’t see him get on the airplane at all. He is 8 years old and he is completely responsible for following a small crowd of people through an airport, boarding and seating himself on an international flight to Paris…. WHAT?

It end up taking mom several hours apparently, to realize she had left him at home. We know this because they left early in the morning and by the time she figures it out it is dark outside and most of the passengers are sleeping. If this is the case, this means over many hours mom and dad never once leave first class to go back to coach where five kids are sitting to check on them.

Why didn’t they bombard the local police with requests to find their son? They know he isn’t where they are, which means he is at home. If the police check the house and he isn’t at home then WHERE DID HE GO? Now we have no idea where our 8 year old son is and the police have zero interest in looking? As a parent, that shit would not fly. Find my child!

We give mom a lot of slack here, and it’s because she deserves it. But at least she gives a damn. Why is dad so chill the whole time? Why isn’t he panicking like mom is?

Mom: How could we do this? We forgot him.

Dad: We didn’t forget him, we just miscounted.

The let their kid have a pet tarantula. Enough said.

Oh yeah, there’s a Home Alone 2. They forgot him a second time.

Raise your hand if as much as you adore this classic film (and love watching Kevin kick some bad guy butt) it drives you crazy? It’s maddening! 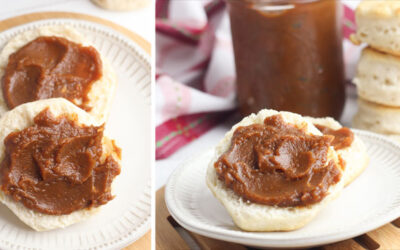 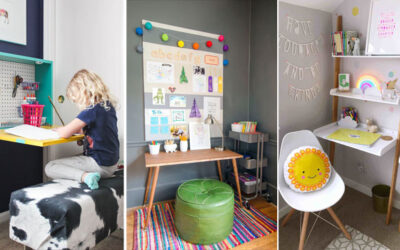 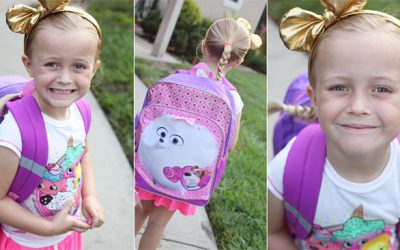 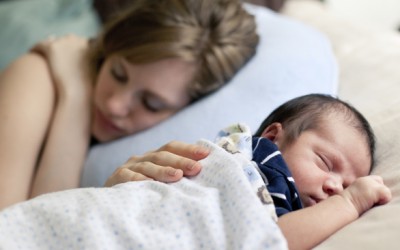 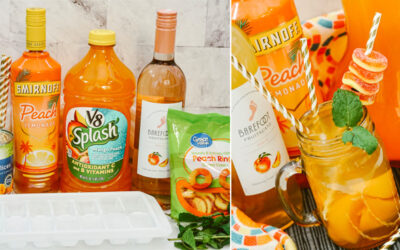