Help… my dog barks at everything!

My Giant Schnauzer, Sully, was named after a monster for a reason. (Sully from Monsters Inc.) He is big, powerful, loud and maybe even a little scary to some people, ie: the mailman.

Most of his bad habits were broke when he was young and went to a two-week dog training, except for one. 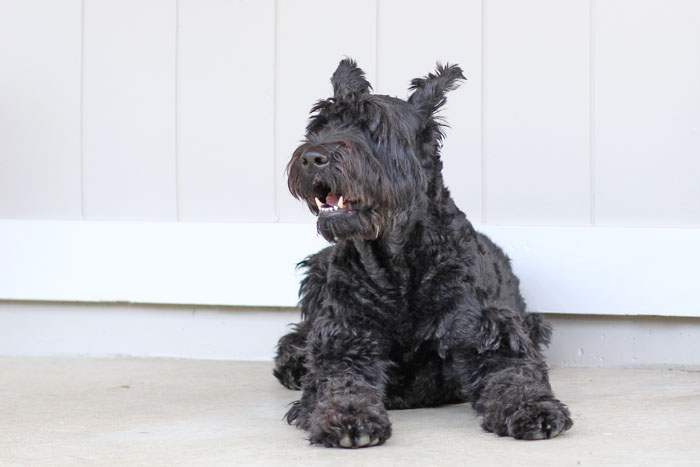 I can’t even explain to you how loud it is. I tell people all the time he is going to give someone a heart attack.

He perches himself on the couch and waits for someone to walk or drive by so he can let them know they’ve got too close to our house. Yes, even drivers. He really dislikes trucks of all sizes. 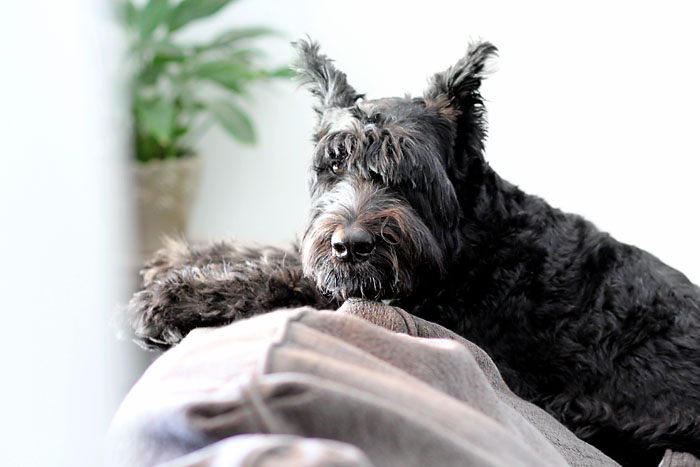 How I Trained Him To Finally Stop Barking

Since he doesn’t respond well, if at all, to discipline of any kind I decided to try something I was skeptical of: an ultrasonic bark device.

When your dog barks or has other bad behavior, you click the button on the handheld device and tell him ‘no’. It emits a high frequency sound that grabs their attention. It’s completely safe for them and us humans can’t hear it. 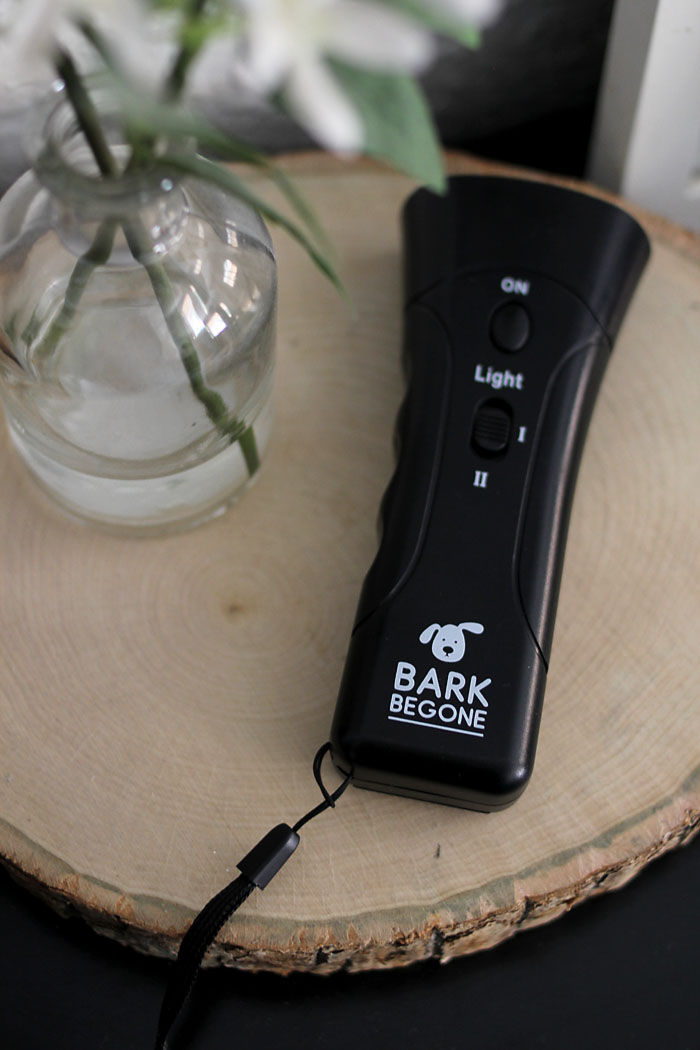 Putting Bark Begone To The Test

But, my dog barks at everything!

So, the first way really I put this snazzy device to the test after his usual daily barking was fixed, was having Grandma over.

Usually, a visit from her causes quite a reaction. He barks, jumps and paws all over her so much so that it’s difficult for her to even get in the door.

I was prepared for her arrival and had Bark Begone in my hand, ready to go.

As soon as Sully headed toward the door to greet her, I pushed the button and told him ‘no’. Two times was all it took for him to change his greeting from aggressively friendly, to just run of the mill excited.

Our other little pup that tends to follow his lead, did the same. 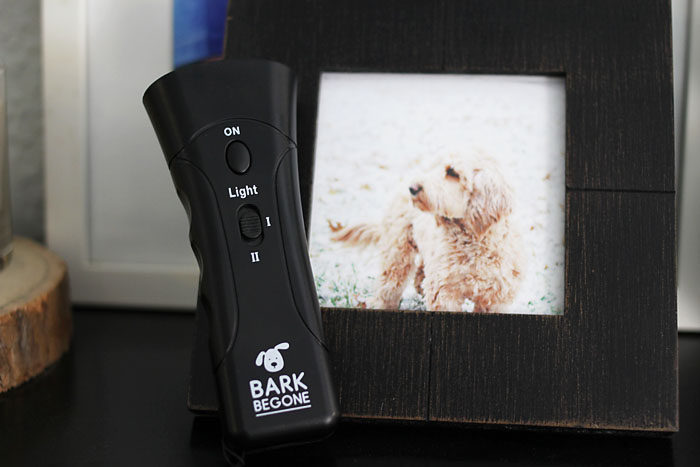 The Next Big Test

Finally, the big test was next. The UPS man.

Sure, he gets a little crazy for guests, but what he does to delivery people is next level angry.

He gymnast-style LEAPS over the couch, lifts his paws off the ground and slams his body into the door while letting out loud roars.

It is obnoxious to say the least.

This time, though, I had Bark Begone and the way he handled the delivery driver was unbelievable.

I was prepared for his arrival, and used the device just like when Grandma came over to visit.

You guys… IT WORKED.

He didn’t make a sound, just diligently watched him drop his package and leave.

It was so easy and I was blown away. This dog is five years old and has been misbehaving the whole time. All I need was a Bark Begone trainer that would cost me less than fifty dollars.

And even less for you, because I’ve got a coupon code! Use ‘loveandmarriage’ at checkout for 20% off.

If you have having similar issues with your beloved pet, go read more about how Bark Begone works.

Pin It for Later → 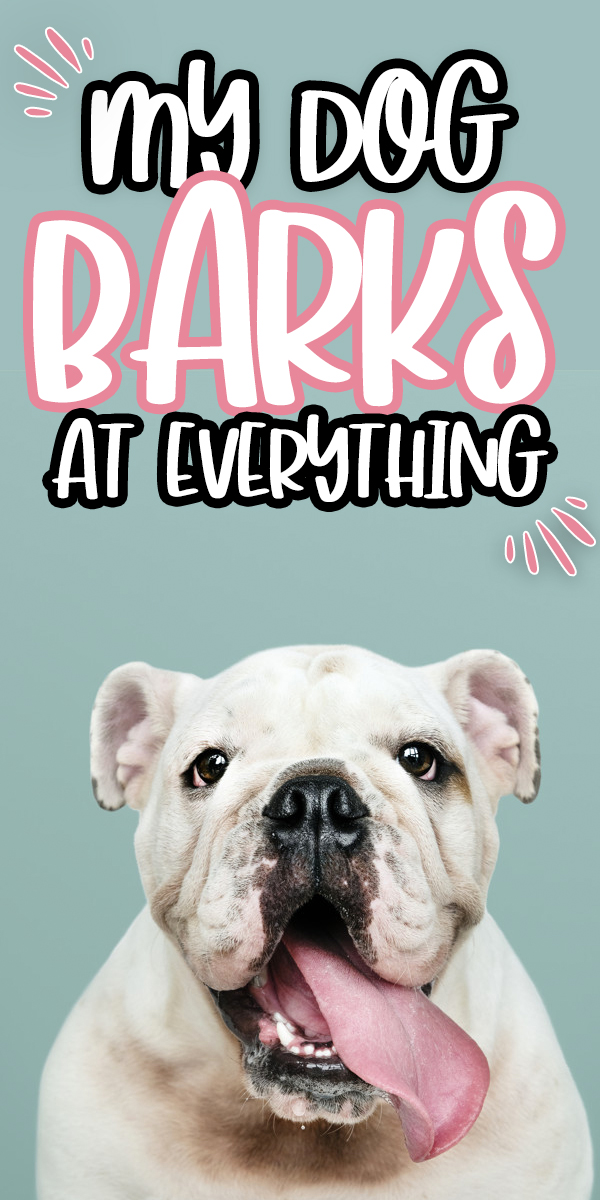 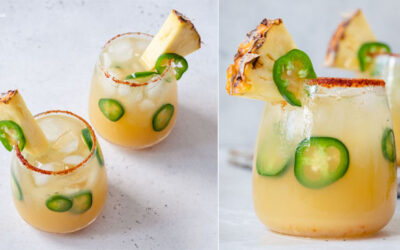 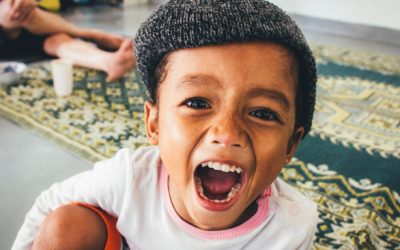 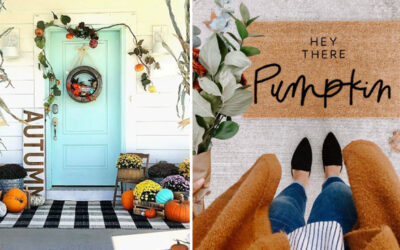 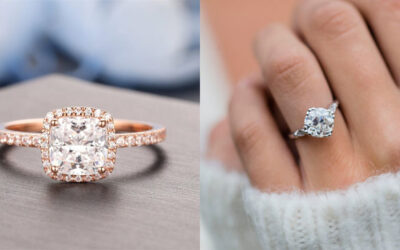 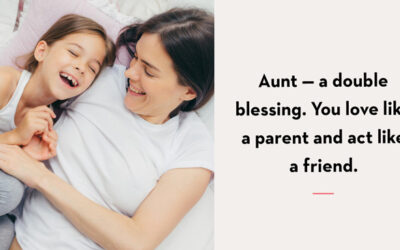 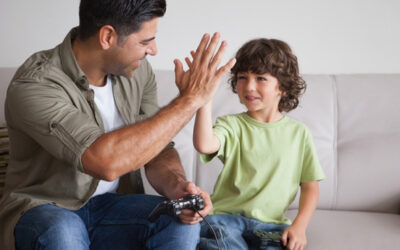