As a kid I had my vision of what true love would look like. In my mind it was romantic, beautiful date nights at a fancy restaurant by the water. It was a handsome groom and a girl with curls and a white dress. It was holding hands and smiling.

And though it certainly is most of those things on occasion, mostly it isn’t.

After ten years of marriage, this is what I think true love really looks like. 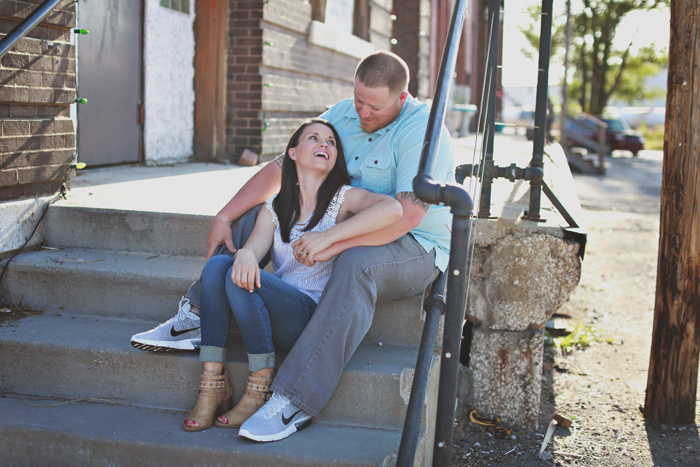 It’s the way you tag team your kids middle of the night throw up. You clean the kid, he hauls everything to the washing machine.

It’s having someone to steal socks from.

It’s the ability to acknowledge that I don’t like you very much today, but I still love the shit out of you always.

It’s having a television binge-watching partner for life.

It’s saying your hair looks nice when it doesn’t.

It’s having someone to ask every day of your life, “What do you want for dinner?”

It’s him thinking my grey hairs are cute.

It’s constantly playing tug of war with the thermostat.

It’s rearranging the dishes in the dishwasher because they obviously did it incorrectly.

It’s him willingly walking into a movie theater for all 3 Fifty Shades of Grey movies.

It’s going with him to an NFL game even though you’d rather do almost anything else.

It’s saying, “I know it’s been along week, get out of here for a bit.”

It’s someone to console you after you accidentally run over a squirrel.

It’s laughing over ridiculous inside jokes no one else in the world would understand.

It’s encouraging them to do the things they love.

It’s helping you take a shower for the first time after your c-section.

It’s looking at your horrific looking postpartum body and not flinching.

It’s having one person in the world that loves your bratty kids as much as you do.

Marriage isn’t exactly what I dreamed it would be but after a decade of living it, as cliche as it may sound, it’s so much more.

Take the fall back in love challenge!

This challenge offers simple but powerful daily tasks will take you back to a place full of love and happiness. It requires work that won’t feel like work at all. 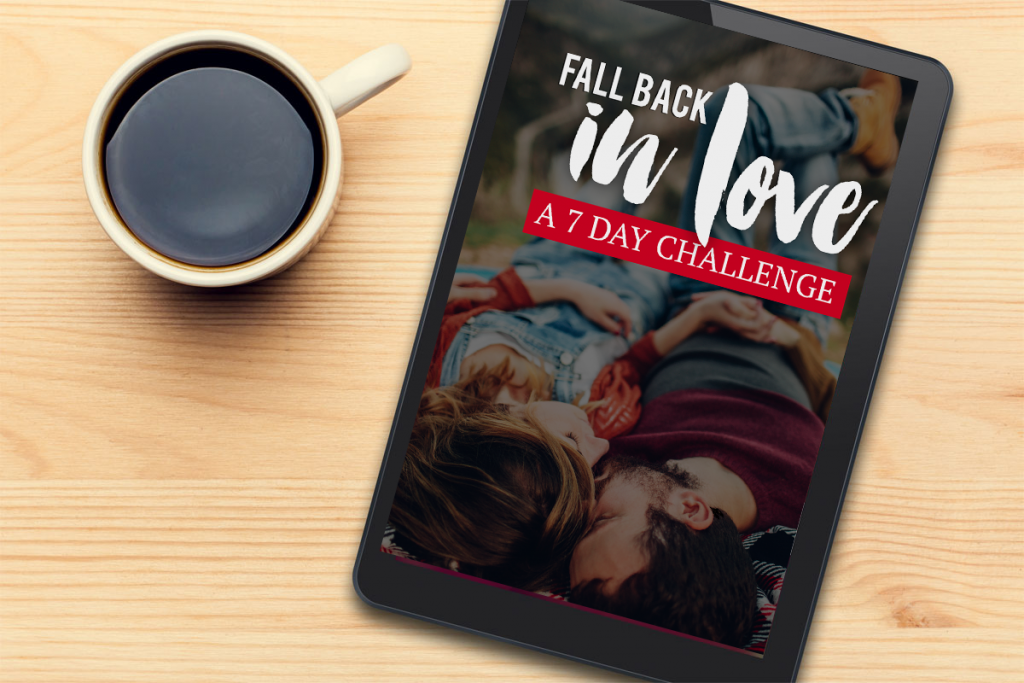 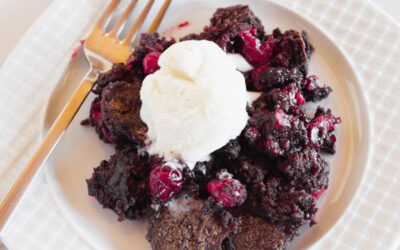